Composer Mamoru Fujieda (b. 1955) has carved out an intercultural musical world essential to his artistic language. Fujieda’s work is informed by the electrical activity emitted from plants and its translation into sound, American minimalism and microtonality, gamelan music and traditional Japanese musical mediums. This paper analyzes the Third Collection Koto-Gamelan Set (1996) from his magnum opus, Patterns of Plants for three kotos, to challenge the appropriative gamelan nature of this composition.
Inspired by La Monte Young’s Well Tuned Piano, Fujieda created a non-equidistant eleven note just intonation scale from seven-limit harmonic relationships that aims to produce an “atmosphere of Indonesian gamelan” (Fujieda, 2009). However, like many American composers of the 1970s, Fujieda appropriates gamelan music as a means of self-expression through tunings at the expense of other facets of Indonesian music. My analysis compares Fujieda’s tuning to La Monte Young’s source material, and to median tunings of Indonesian slendro and pelog scales.
Fujieda uses large end-weighted structural chords that function similarly to gongs heard in gamelan music and resemble the cyclical structures of both gamelan and gagaku compositions. Through examining the major structural points of the Third Collection, I posit that Fujieda’s Third Collection was composed using the aesthetic model of jo-ha-kyū similar to those heard in gagaku and jiuta-sōkyoku repertoires of Japan. Whether conscious or accidental, Fujieda’s choices in the Third Collection of PoP represent a problematic but unique hybridized approach to writing for non-Western instruments that despite issues of cultural borrowing and identity, remains worthy of analysis. 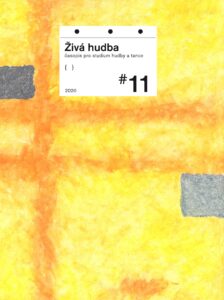 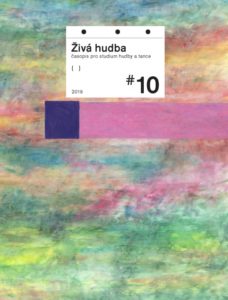 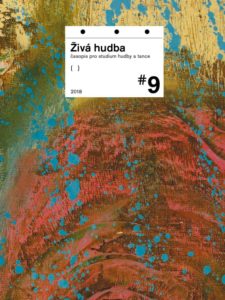 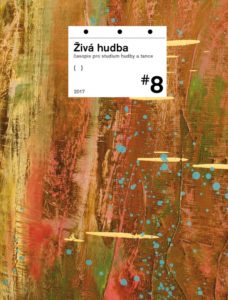 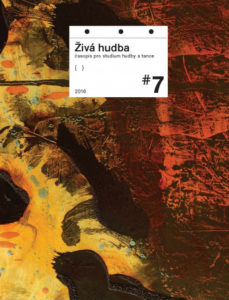 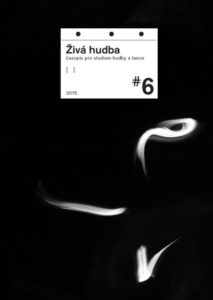 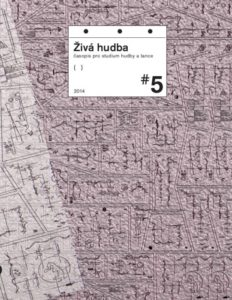 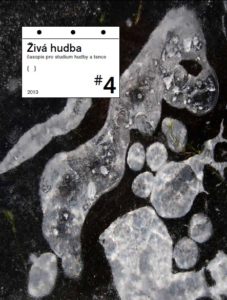